Based in Toronto, Canada, Alex Krawczyk is known at home and abroad for her chart-topping hits, "There Will be Light," "Better Days," and "Turning." Her 2022 debut album "Le Olam" introduced both fans and critics to her folk-pop blend of songwriting. The album earned Alex a nomination for Best New Artist at the 2023 Canadian Folk Music Awards. Now, Alex is releasing a stand-alone single, "A Song for You." Written by Krawczyk and producer, Robbie Roth, the moving and emotional new single is due for release on January 25th, 2023 on MTS Records.

"A Song For You' is written in appreciation for the beautiful moments between us that are built on love, respect, compassion, and understanding," Alex says. "I am grateful to everyone who participated on this new song, and I hope that 'A Song For You' brings some joy and lightness to our world."

A music video for "A Song for You" has been released in advance of the retail and streaming date. Watch it at https://www.youtube.com/watch?v=HelB4NTIRwQ.

With her music, Alex aims to create an emotional discourse that beckons her listeners to contemplate different aspects of life. From grief and loss to love and new beginnings, Alex's music aims to take listeners on an emotional journey that ultimately helps them feel uplifted.

ABOUT ALEX KRAWCZYK: With more than 150K Spotify streams of her debut album, "Le Olam," a #1 US radio airplay chart single, another Top 10 US radio single, and a nod for the Canadian Folk Music Awards, Alex Krawczyk emerged onto the folk music scene in 2022. When she's not working on her music, Alex devotes much of her time to working with charitable initiatives in her community. Preferring to stay out of the limelight, she continues to write and record new music, continuing to share her journey of hope and healing through song. More details about Alex Krawczyk and her new single can be seen at http://www.facebook.com/alexkrawczykofficial.

More details about Alex Krawczyk and her latest single can be seen at http://www.facebook.com/alexkrawczykofficial 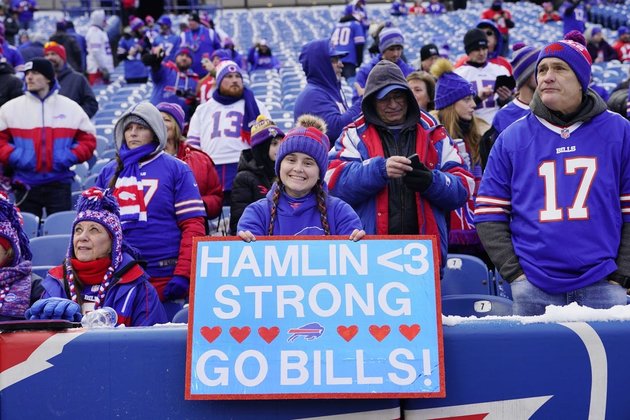 The NFL and the American Heart Association will come together to provide free CPR education and training throughout next week ... 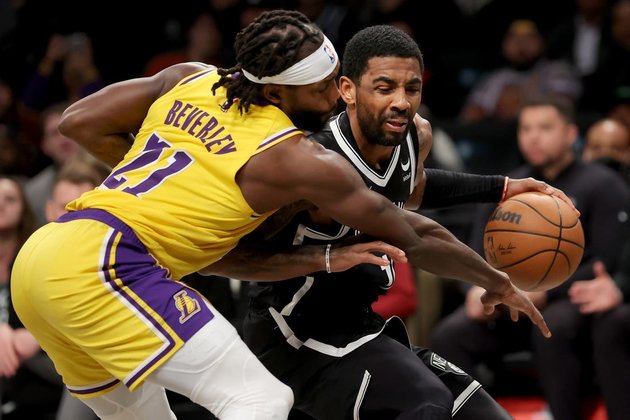 With Kyrie Irving reportedly asking out of Brooklyn before Thursday's trade deadline, the Los Angeles Lakers are the favored destination ... 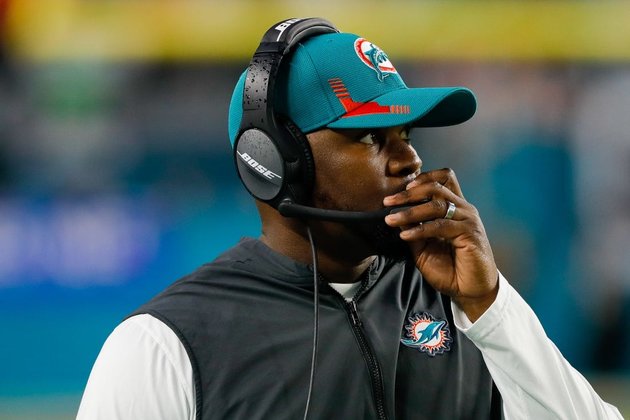 The Denver Broncos have requested to interview both Brian Flores and Sean Desai for their defensive coordinator position, the NFL ...

Nearly a year in, the war in Ukraine has cost tens of thousands of lives and brought the world to ...

After Biden tapped US oil reserves, House passes bill to end such uses

WASHINGTON D.C.: The US House of Representatives has passed a bill that limits the ability of US Energy Secretary Jennifer ...

TOKYO, Japan: In light of a tense security environment following Russia's invasion of Ukraine and Moscow's growing military cooperation with ...

DALLAS, Texas: Oil and gas pipeline operators are preparing to stockpile equipment following severe weather forecasts for the next few ...

TikTok CEO to appear before US Congress to discuss security concerns

WASHINGTON D.C.: As US lawmakers investigate the Chinese-owned video-sharing app TikTok, its Chief Executive, Shou Zi Chew, has confirmed that ...