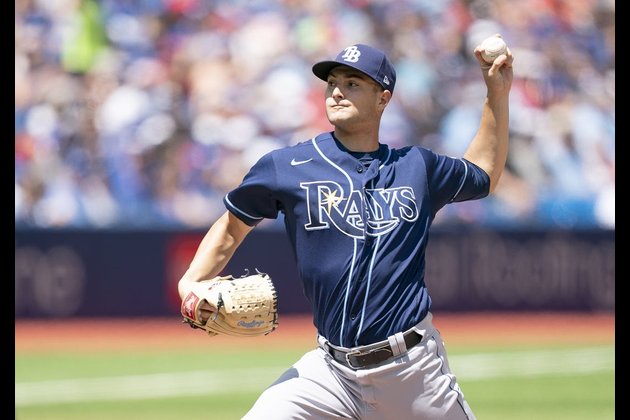 Left-hander Shane McClanahan struck out 10 over seven innings and the visiting Tampa Bay Rays defeated the Toronto Blue Jays 6-2 Saturday afternoon in the opener of a doubleheader.

Isaac Paredes and Wander Franco hit solo home runs for the Rays in the third game of a five-game series. The Blue Jays won the first two games.

McClanahan (9-3) allowed one run, three hits and one walk.

With the bases loaded and two out in the second, Franco lined a shot off Gausman's ankle. It resulted in an out when catcher Gabriel Moreno retrieved the ball and threw to first, but Gausman fell and stayed down for a couple of minutes. He walked off the field. X-rays were negative.

Gausman allowed no runs, four hits and one walk with three strikeouts.

Bo Bichette doubled with one out in the bottom of the first and scored on Vladimir Guerrero Jr.'s single.

Paredes homered with two out in the third against Casey Lawrence (0-1), his 12th of the season.

Lawrence was recalled from Triple-A Buffalo for the doubleheader and allowed six runs, seven hits and one walk with six strikeouts in 5 2/3 innings.

With one out in the fifth and the score knotted at 1-1, Lawrence walked Franco. Harold Ramirez singled to put runners at the corners. Randy Arozarena's RBI infield single deflected off Lawrence's leg to score Franco, Kevin Kiermaier's infield single loaded the bases and Rene Pinto hit a two-run single.

Franco hit his fifth homer of the season off the left-field foul pole with two out in the sixth.

Taylor Walls singled with one out in the eighth. Max Castillo replaced Lawrence with two out. Walls stole second and scored on a single by Yandy Diaz to give the Rays a 6-1 lead. 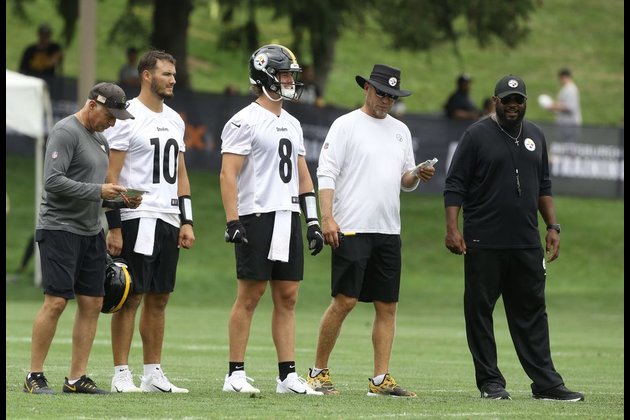 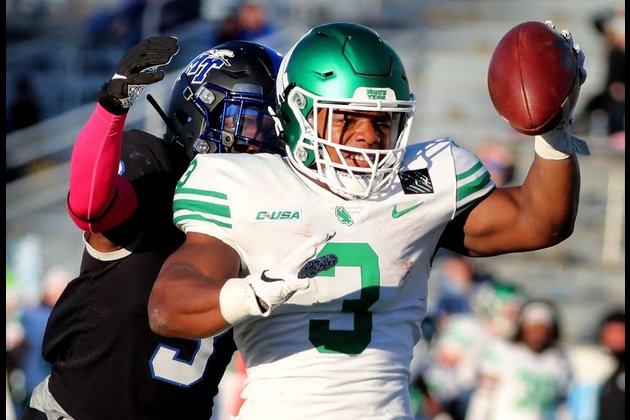 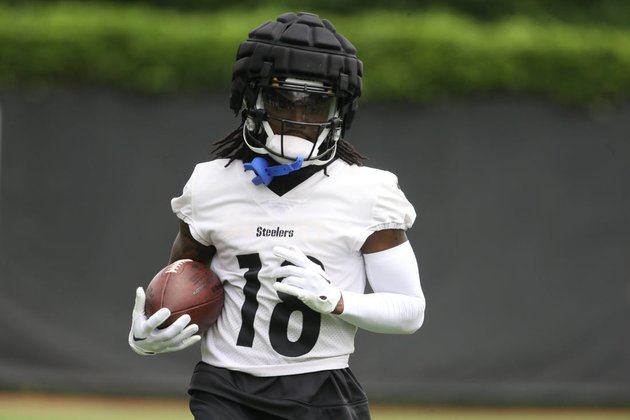 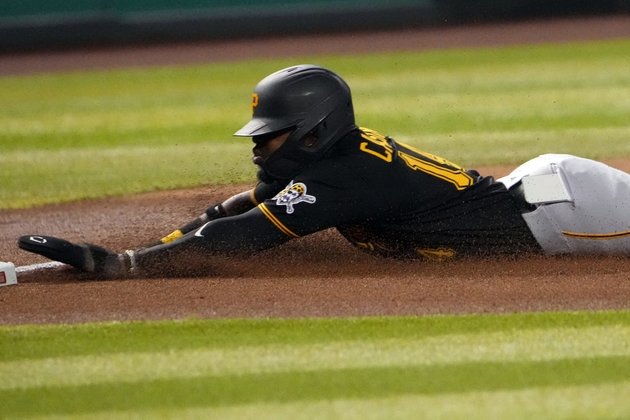 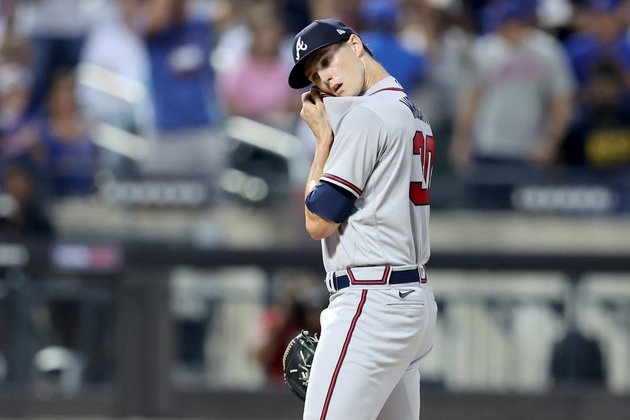