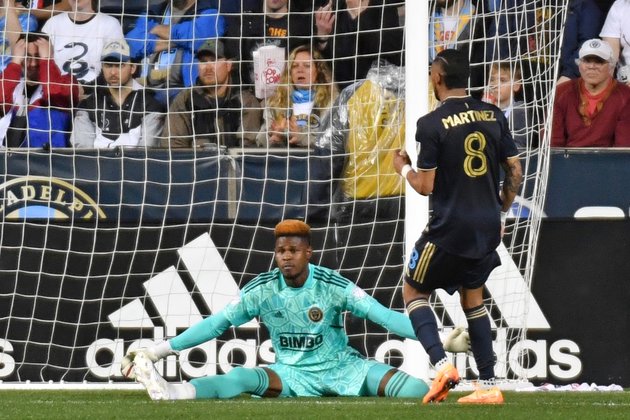 One of just two unbeaten teams at home in the Eastern Conference, the Philadelphia Union will put that success up against visiting Inter Miami CF on Wednesday at Chester, Pa.

The Union (5-1-5, 20 points) enter the full slate of mid-week games tied for the top spot in the conference, while riding a run of four consecutive draws.

The most recent deadlock came Saturday when the Union and New York Red Bulls each scored a goal. Daniel Gazdag, the Union's leading scorer with six goals, delivered just after halftime, with the Red Bulls getting even 19 minutes later despite playing a man down.

Philadelphia is 3-0-3 at home this season, after going 11-3-3 at its own venue last season. But one of those three home defeats in 2021 came against Miami.

The Union were one of five MLS teams last season to allow 35 goals or fewer and have given up nine in 2022, tied for the fewest among all Eastern Conference clubs.

The Union will still be without forward Mikael Uhre (quadriceps), who has missed the past two games. Uhre, a Denmark native, has a goal and an assist over six games (four starts) in his first season with Philadelphia.

"He is improving but still not quite ready to help us (Wednesday)," Union head coach Jim Curtin said. "It is a difficult one because, with the quad, the scans are clean, which is good, but sometimes scans don't show the whole picture. ... We have had a pretty decent run without Mikael and obviously he is going to be a big part of what we do going forward."

Inter Miami (3-6-2, 11 points) will enter off a 2-2 home tie against D.C. United that ended a run of back-to-back scoreless defeats. Before that, the club was on a three-game winning streak.

Leonardo Campana has six goals to lead Inter Miami, who are just 1-4-0 away from home this season. Only four other players have scored for the club this season.

When Damion Lowe scored just before halftime against D.C. United, it was the first time Campana had not scored or assisted on an Inter Miami goal in MLS play since April 2.

"We go to Philadelphia with real confidence in how we played (against D.C. United), but slightly frustrated with the result in the end," Inter Miami head coach Phil Neville said. "We just want to keep improving, keep getting better and keep being ruthless." 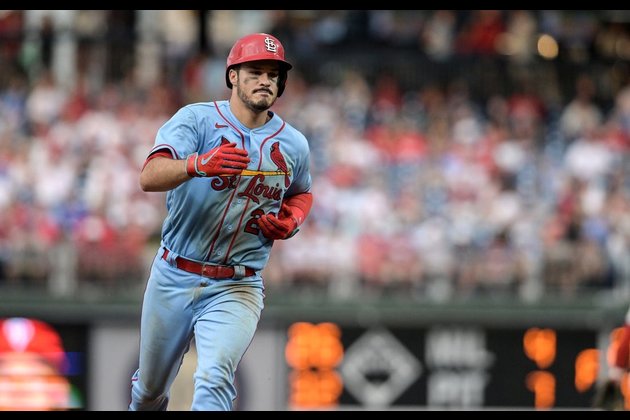 The Philadelphia Phillies will try to cool off Cardinals third baseman Nolan Arenado when they host St. Louis on Sunday ... 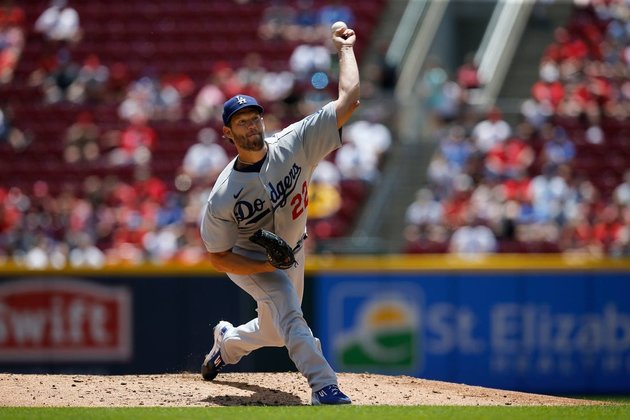 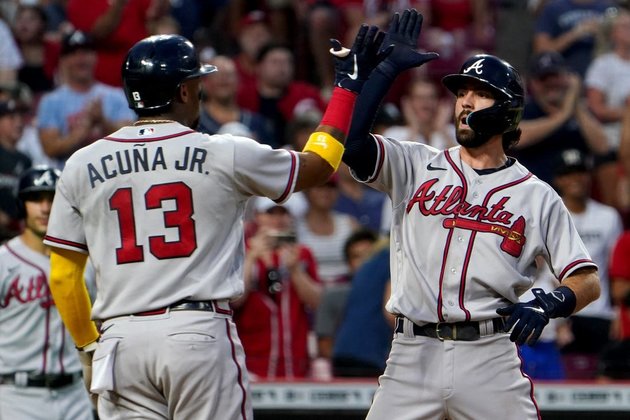 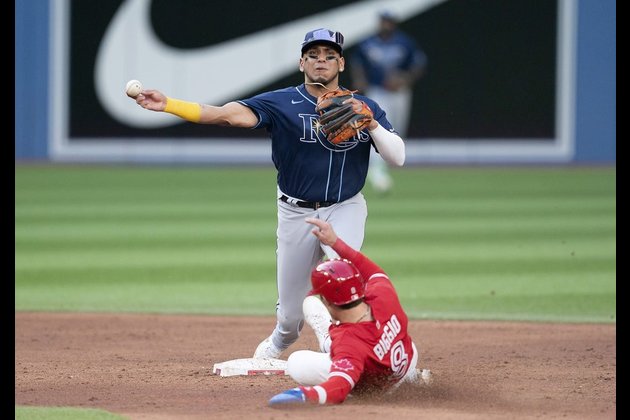 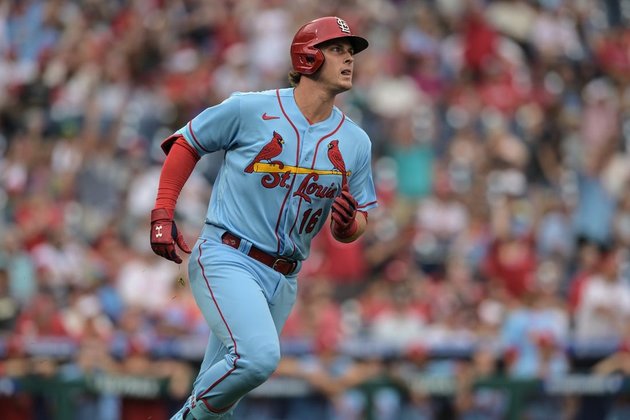