Cielo holds an exclusive global license through the Agreement (as defined below) with 1888, to complete the development and commercialization of the Technology (as defined below). The Technology, which is patented in Canada and the United States, can utilize waste to produce fuel through a catalytic thermal depolymerization process. Cielo is currently using the Technology at its demonstration facility located in Aldersyde, Alberta, to produce fuel from wood waste and intends to construct both a research and development facility and a full-scale facility at its Fort Saskatchewan, Alberta, property.

The preliminary agreement and issuance of the Shares are subject to the approval of the TSX Venture Exchange.

1888 and Cielo entered into a license agreement dated June 14, 2016 which was subsequently restated and amended through a binding agreement dated November 1, 2017 (the 'Agreement'). Pursuant to the Agreement:

Cielo, in accordance with its current business strategy, identified that the patents held by 1888 concerning the Technology and the terms of the Agreement were an impediment to attracting certain institutional investors. Cielo desired to eliminate any uncertainty as to its rights to the Technology and to obtain the improved earnings potential from the termination of all obligations concerning the Royalty and Refinery Fees. As such, Cielo requested to negotiate with 1888 on: i) terms for the termination of the Agreement, ii) assignment of the patents registered by 1888 to Cielo, and iii) assignment of all rights that 1888 might have to any technology or other intellectual property developed by 1888 to Cielo.

Negotiations on behalf of Cielo were managed by independent members of the Cielo executive team and the terms of the preliminary agreement were approved by Cielo's Board of Directors. While the Agreement ceased to be a related party agreement upon Mr. Allan's resignation as a director and officer of 1888 on November 10, 2021, Mr. Allan did not participate in negotiations and abstained from voting on the matter when considered by Cielo's Board of Directors as Mr. Allan continues to be a minority shareholder of 1888.

Cielo anticipates that its stakeholders will benefit from the termination of the Agreement in that it represents a simplified structure, elimination of any uncertainty as to Cielo's right to the Technology, and the improved earnings potential from the termination of all obligations concerning the Royalty and Refinery Fees that would otherwise be payable by Cielo to 1888. The issuance of the Shares to 1888 does not impact Cielo's capital which it is employing to achieve the milestones set out in the November 12, 2021 press release, including Cielo's progress towards commercialization.

Cielo remains committed to providing updates to shareholders on a timely basis as the Company continues to meet its milestones, and as new key objectives are established.

Cielo was incorporated under the Business Corporations Act (British Columbia) on February 2, 2011. Cielo is a publicly traded company with its shares listed to trade on the TSX Venture Exchange ('TSXV') under the symbol 'CMC', as well as on the OTC Venture Market ('OTCQB'), under the symbol 'CWSFF'.

Cielo's strategic intent is to become one of Canada's leading waste to fuel companies using its environmentally friendly, economically sustainable technology. Cielo developed a process that can convert waste feedstocks, including plastics, rubber, organic material and wood derivative waste to fuel. Cielo's business model is to source feedstocks from a wide variety of potential suppliers and convert the feedstocks into fuels to be sold to a wide variety of potential purchasers. The Company plans to construct facilities that will convert low carbon waste feedstocks to energy fuels, such as diesel, kerosene, and naphtha. The diesel from Cielo's distillate could be used in diesel engines. Kerosene could be suitable for aviation or marine jet fuel, and naphtha could be used to assist in transporting heavy oil. Cielo's goal is to convert waste to fuel while ridding the world of unwanted and problematic garbage.

Forward-looking statements are subject to both known and unknown risks, uncertainties and other factors, many of which are beyond the control of the Company, that may cause the actual results, level of activity, performance or achievements of the Company to be materially different from those expressed or implied by such forward looking statements. Cielo is making forward looking statements, with respect to, but not limited to: the closing of the preliminary agreement with 1888 to terminate the Royalty and Refinery Fees, and to transfer the patents and all related intellectual property to Cielo, approval of the TSXV in relation to the preliminary agreement and the issuance of the Shares to 1888, the successful transfer of all patents and related intellectual property from 1888 to Cielo, the proposed closing date of December 3, 2021, Cielo's improved earnings potential by eliminating Royalty and Refinery Fees, Cielo's success in commercializing the Technology, generating revenue and successfully building a research and development facility and a full-scale facility at Fort Saskatchewan, Alberta. Although the Company has attempted to identify important factors that could cause actual results to differ materially from those contained in forward-looking statements, there may be other factors that cause results not to be as anticipated, estimated or intended. 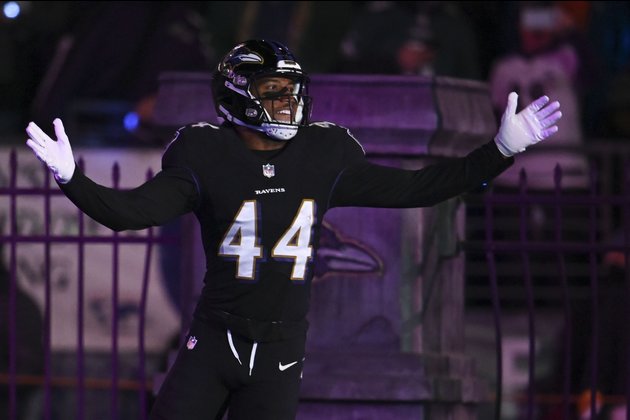