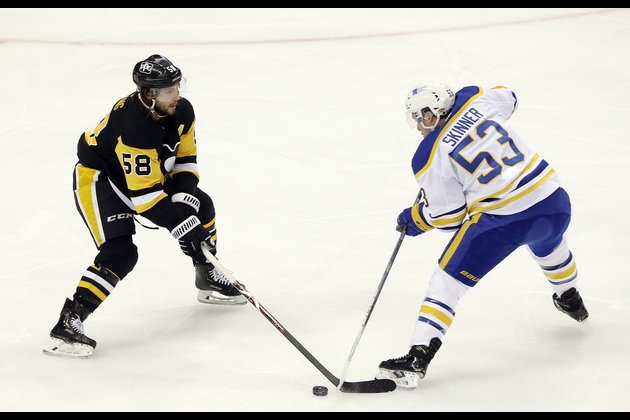 Jeff Carter scored a career-high four goals Thursday as the Pittsburgh Penguins jumped back into first place in the East Division with an 8-4 win over the visiting Buffalo Sabres.

Jared McCann added a goal and two assists, Sidney Crosby and Kasperi Kapanen a goal and an assist each, Brian Dumoulin scored, Frederick Gaudreau had three assists, and Kris Letang and Jason Zucker two assists each for the Penguins (36-16-3, 75 points).

Drake Caggiula scored twice, Tage Thompson and Jeff Skinner each had a goal and assist, and Rasmus Ristolainen had two assists for the Sabres (15-33-7, 37 points).

Michael Houser, in his third career start, all this week, made 26 saves in his first loss.

Caggiula gave the Sabres a 1-0 lead at 2:45 of the first on a short-side from the left dot.

Pittsburgh tied it seven minutes after Carter got a shot behind Houser. Defenseman Ristolainen swiped the puck away and play continued. It took officials looking at replays to determine the puck had crossed the goal line at 9:57 of the first.

Carter struck again at 11:39 of the first on a power play, converting McCann's touch pass for a one-timer and a 2-1 Penguins lead.

At 3:32 of the second, Thompson scored off a cross-ice pass from Casey Mittelstadt for a 2-2 tie.

Carter notched his seventh career hat trick in the regular season at 4:36 of the second, off a rebound of Marcus Pettersson's shot. Carter also has two hat tricks in postseason play.

Buffalo scored its third goal on its eighth shot, at 5:13 of the second, to tie it once more on Caggiula's lofted shot.

After Crosby won a faceoff, Dumoulin scored from the left point for a 4-3 Pittsburgh lead at 6:26 of the second.

Just 49 seconds later McCann's rising shot from the top of the slot gave the Penguin a 5-3 edge.

Carter lifted a backhander past Houser's glove at 3:02 of the third to boost it to 6-3.

Crosby made it 7-3 when he redirected a shot by Letang at 6:25 of the third, and Skinner answered at 9:49 on the power play. 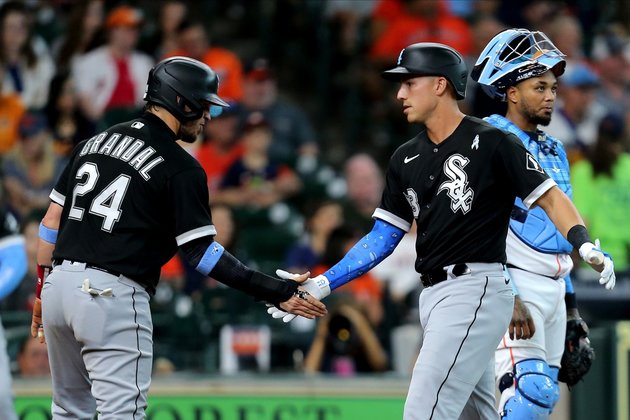 The Chicago White Sox didn't ruin their season by getting swept in a four-game weekend series at Houston -- they ... 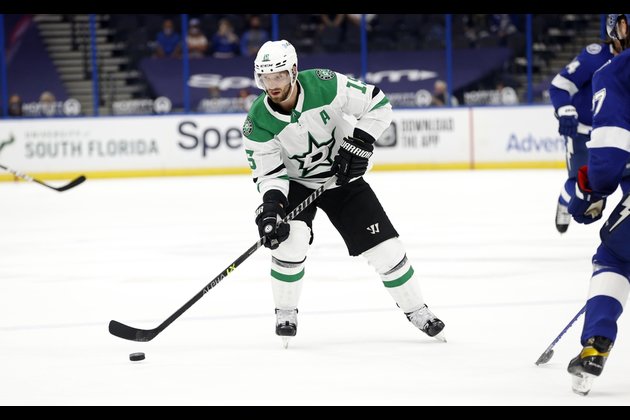 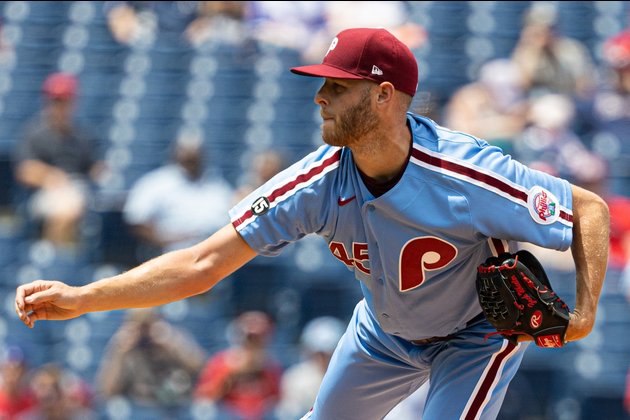 After a 2-4 West Coast road trip, the Philadelphia Phillies will return home for a quick two-game series beginning Tuesday ... 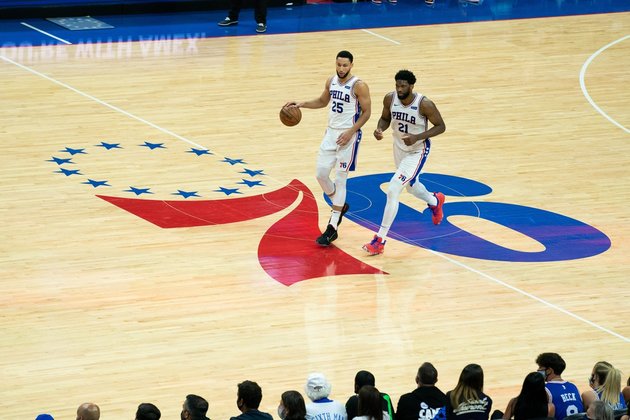 Ben Simmons took accountability for his poor offensive performance in the Philadelphia 76ers' Eastern Conference semifinals series against the Atlanta ...

What's behind the rising profile of transgender kids? 3 essential reads 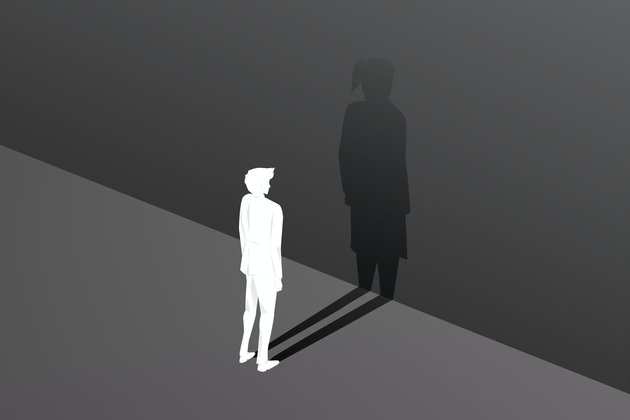 Why are trans youth more visible these days? Is it due to more widespread acceptance, or more media coverage? Just ... 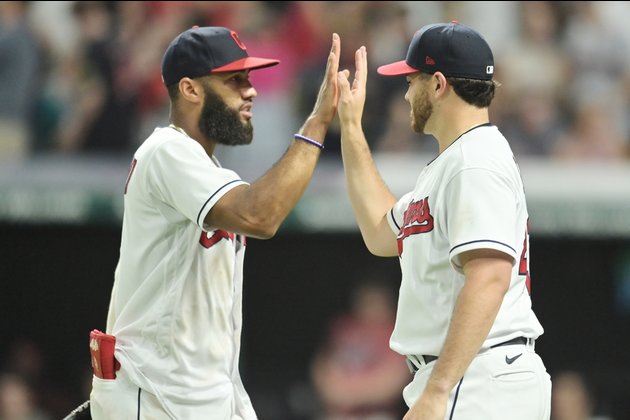 Amid their significant injuries to their rotation, the Cleveland Indians will start emerging star right-hander Aaron Civale on Monday night ...

SAO PAULO, Brazil: Over half a million Brazilians have now died after contracting COVID-19, it was reported on Saturday. Brazil ...

ORLANDO, Florida: Space Perspective, which plans to bring tourists to space inside a capsule tethered to a balloon, successfully flew ...

EU countries to allow Americans, others to return

BRUSSELS, Belgium: In the much-awaited opening following the Covid pandemic, the European Union announced on Friday that its member countries ...

WASHINGTON D.C.: President Joe Biden has issued an executive order which could result in several Chinese apps being investigated or ...

Consumers to pay price for unplanted crops due to California drought

CANTUA CREEK, California: California farmers are leaving fields unplanted because of the ongoing drought. California's worst drought since 1977 has ...

Cruises from U.S. to begin July 11 for fully vaccinated passengers

WASHINGTON D.C.: The U.S. Centers for Disease Control and Prevention has recommended that only fully vaccinated people be allowed to ...